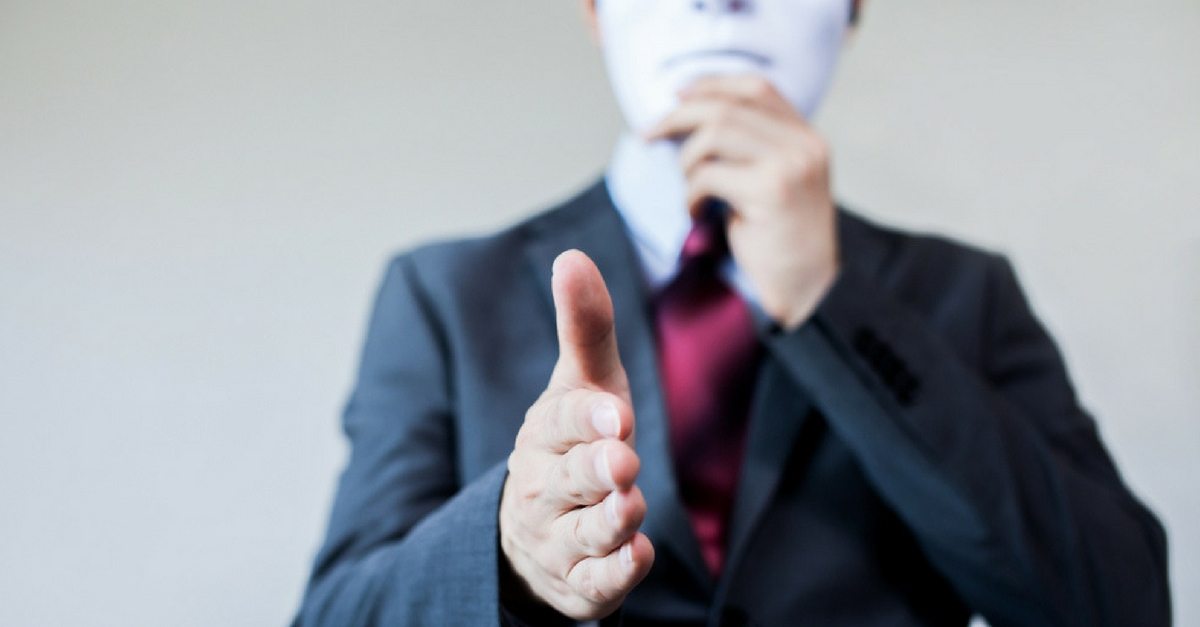 There are a number of debt consultants that are operating in Ontario, and, in my opinion, they are breaking the law.  For example, there are American companies that do all of their debt negotiation work in the United States, which is illegal.  The Collection Agencies Act of Ontario requires all debt negotiators to be residents of Ontario.  There are also some Canadian companies that charge huge up front fees, and then do nothing.  So, I would like the government of Ontario to either prevent companies from charging huge up front fees and doing nothing (similar to what they have now done in Alberta and Manitoba) or at the very least enforce the existing laws requiring debt negotiators to be residents of Ontario.  I don’t actually expect the government to pass any new laws, but I thought I would send an e-mail to see if at least the Premier would think about enforcing the existing rules.

Yesterday I sent the following message to Dalton McGuinty, the Premier of Ontario.  (You can send a message to him as well from the government website).  Here is a copy of that letter; I’ll report back if I get a response.

As you are no doubt aware, residents of Ontario have record levels of personal debt. Unfortunately some unscrupulous companies, many based in the United States, are taking advantage of this situation and advertising debt negotiation and debt settlement services to Ontarians. I say “unfortunately” because many of these companies do not provide a real service. They charge an upfront fee, and then tell the debtor to stop paying their debts and save money in a separate account to use in a future debt settlement. Most banks and credit card companies are not willing to wait two or three years while the consumer accumulates sufficient money for a settlement, and the debtor then discovers that they are facing legal actions and wage garnishments from their creditors.

By paying up front fees with no guarantee of service, many debtors are worse off than before they entered the debt settlement program.

On February 2 the government of Manitoba amended their Consumer Protection Act regulations by banning upfront charges, setting maximum fees, and requiring debt-settlement agencies to become licensed. Under Manitoba’s new laws, debt settlement companies can only charge a fee if the creditor and debtor reach an agreement on a reduced payment, and their fees are limited to a maximum of 10 per cent of the debt owed.

I applaud Manitoba’s actions to protect consumers, and with that background I ask the following question:

Premier McGuinty, when will the government of Ontario take steps to protect Ontarians from unethical debt settlement companies?

I am a chartered accountant and licensed consumer proposal administrator and bankruptcy trustee, and I acknowledge that I am biased. I met with debtors every day that have paid a lot of money to debt settlement companies and have received no service, and by the time I meet with them it is often to late to negotiate a settlement. In many cases bankruptcy becomes the only option.

I believe consumers should be aware of all of their debt management options, and therefore I believe that debt settlement companies, credit counsellors, bankers, lawyers, accountants, consumer proposal administrators and bankruptcy trustees all have a role to play in helping residents of Ontario deal with their debt problems. However I believe that debt advisors should solve problems, not make them worse, and for that reason I respectfully request that the government of Ontario consider legislation to prevent predatory debt settlement practices.

Thank you in advance for your consideration of this matter.

That was my letter.  So what response did I get?

Today, exactly three weeks after my e-mail, I got this response:

Thanks for your online message about credit counselling, debt settlement and consumer protection. Your views and concerns are important to me, and I appreciate your taking the time to share them.

Helping Ontario consumers make informed choices is part of our government’s commitments to educate, protect and serve Ontarians by ensuring a fair and safe marketplace.

As the issues you have raised fall within the area of responsibility of my colleague the Honourable Margarett Best, Minister of Consumer Services, I’ve passed along a copy of your message to her for her information. I trust that the minister will also give your views her careful consideration.

Thanks again for contacting me. Please accept my best wishes.

So there you go.  Apparently my views are important to the Premier, so he has passed on my concerns to the Minister responsible for these matters.

I look forward to discussing this with Ms. Best, and if we correspond or speak, I will report back, so stay tuned.