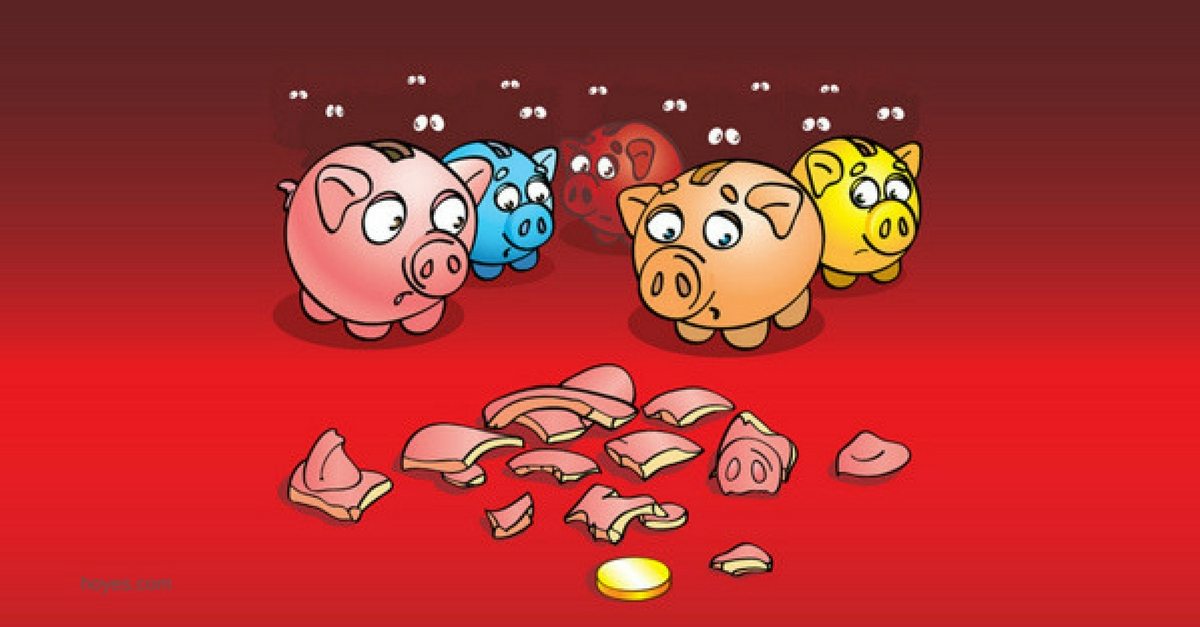 For more: Listen to podcast episode #40 on the new Ontario debt settlement laws.

Unfortunately, according to the Canadian Bankers Association “only about 10 percent of proposals that banks receive from debt settlement companies are actually accepted”.

Finally, after many years of consultation, the laws surrounding debt settlement services in Ontario are set to change in an attempt to curb the perceived abuses of the debt settlement industry.

As of January 1, 2015 the Collection Agencies Act was renamed the Collection and Debt Settlement Services Act.  What this means is that all collection agents and debt settlement companies are now regulated under the same Act.

On July 1, 2015 all of the provisions of the new legislation become law.  The most significant change in the new rules is that debt settlement company fees are capped.

Here’s an example of how high fees could be charged for debt settlement services when there are no regulations:

Under the new rules:

The second most important change to the new debt settlement laws is that all companies offering debt settlement services must be licensed under the Collection and Debt Settlement Services Act.

How will new fee regulations impact the debt settlement industry?

Under the old rules, debt settlements were very profitable because the debt settlement company was paid up-front.  Even if the creditors did not accept the deal (and most of the time they didn’t), the debt settlement company kept the first three or four months’ worth of payments.  It was a great business. Collect money for four months, do nothing, don’t contact the creditors, and when the debtor got sued for non-payment, just say “oh well, sorry” and that was that.  Free money.

Regulation 28 (1) says that a debt settlement company may not accept any payment from the debtor until the debtor and creditor have made a settlement, and the debtor makes the first payment.

That effectively puts most debt settlement companies out of business, which I assume is exactly the government’s intention.

How will the new rules impact credit counsellors?

Regulation 19.1 specifically exempts from these rules a “not-for-profit corporation that is a registered charity as defined in the Income Tax Act (Canada) and that provides credit counselling services”.  As long as credit counsellors are operating as charitable organizations, they may continue to help debtors settle their debts.

Will they start to offer debt settlement plans?  Perhaps, since they are not prevented from doing so under the new rules, but that’s unlikely since it’s not their primary business. More importantly, the fee structure under the new rules may not necessarily be as beneficial to the credit counselling agency themselves.

For an update on how credit counselling works today see our Podcast: Are Credit Counsellors Just Debt Collectors?

Credit counselling agencies rely on this funding in order to provide additional counselling services and information, for free, to individuals seeking advice on how to budget and manage money. Moving into the world of debt settlement could put this funding at risk.

How will the new rules impact bankruptcy trustees?

Bankruptcy trustees are already regulated by the federal government (the Office of the Superintendent of Bankruptcy).  Trustees are not permitted to charge up-front fees (trustees begin collecting funds when the proposal or bankruptcy is officially filed).  Trustees’ fees are strictly regulated by the government; so because trustees are already regulated, and do not offer debt settlement services, these rules will have no impact on federally licensed trustees.

The Bankruptcy & Insolvency Act already provides for a legal debt settlement mechanism through a proceeding called a consumer proposal. Given that there is no need for trustees to offer informal debt settlement services outside of the Act.

How will the new rules impact collection agencies?

The concern with that possibility is that collection agencies, if they are offering debt settlement services to the debtor have a perceived, if not clear, conflict of interest. They will want to collect as much as possible for themselves and the creditor who contracted them to collect on the debt. At the same time they would be working for the debtor to negotiate a debt settlement. In a consumer proposal, a trustee is neither working for the creditor nor the debtor. The trustee’s role is defined by the Bankruptcy & Insolvency Act and if either party has a concern, resolution to the issue can be addressed through the bankruptcy court. No such provision is readily available under the new Ontario regulations surrounding debt settlement services.

Will collection agencies offer debt settlement services? I have no idea, but under the new rules it is possible, so we will continue to monitor the implementation of the new rules to determine how they are impacting consumers in Ontario.

Even with these legislative changes, debtors are still taking significant risks in the debt settlement process.  I’ll start off by admitting my bias as a bankruptcy trustee. However, I believe that, in almost all cases, a consumer proposal is still a better option for most people who owe more debt than they can repay and want to offer a settlement proposal to their creditors.

Even in a consumer proposal, creditors can, and do, ask for a higher settlement. However, through the consumer proposal process, the debtor has the benefit of an automatic stay of proceedings while negotiations take place.  A “stay of proceedings” means that between the time that the consumer proposal is filed and when the voting occurs, creditors are not permitted to take any collection action, and may not continue legal proceedings or garnishee wages.  This protection is not available in an informal debt settlement. Creditors can still send accounts to collections, sue or garnishee wages. This gives them significant power during the negotiating process in a debt settlement, and puts the debtor at a significant disadvantage, which is one reason I believe that a consumer proposal is almost always a better option.

A debtor working with a trustee has the strong leverage of the possibility of filing bankruptcy. Because a consumer proposal deals with all unsecured creditors (another advantage over debt settlement), settlement amounts are in large part based on what these creditors would receive if the debtor were to declare bankruptcy. Deal with just a few creditors through an informal debt settlement and no such ‘valuation’ exists. Large creditors will demand whatever they can, creating an imbalance between the debtor and the creditor, as well as between large and small creditors.

As mentioned earlier, there are no checks and balances to ensure that all parties are treated fairly and with due process in a debt settlement.  While debt settlement providers must be licensed under the Collection and Debt Settlement Services Act, there are no provisions to ensure that those offering these debt settlement services will be properly trained and educated, follow rigid rules of conduct, and treat all participants fairly. It will still be relatively easy to hang out a shingle as a ‘non-profit’ credit counsellor.  The same applies to representatives of the myriad of collection agencies in Ontario. The individual on the end of the phone is typically an employee at a call center with little to no training in debt management. It is unlikely that they will be able to explain to the consumer the full pros and cons of any settlement offer they are proposing, and in most cases, they will be unable to provide information about alternatives.

Here’s the point: the new debt settlement regulations, while an improvement over the current “anything goes” legislative approach, may not truly be able to protect the average indebted consumer from predatory debt settlement practices. It may limit fees, but it will not guarantee that the individuals receive helpful advice and an end to their debt problems.

If you have more debt than you can handle, even a new lower fee debt settlement plan is not the answer.  Speak to a federally regulated, licensed, experienced consumer proposal administrator who can offer a legally binding settlement to all of your creditors, and use the power of federal law to eliminate your debt.