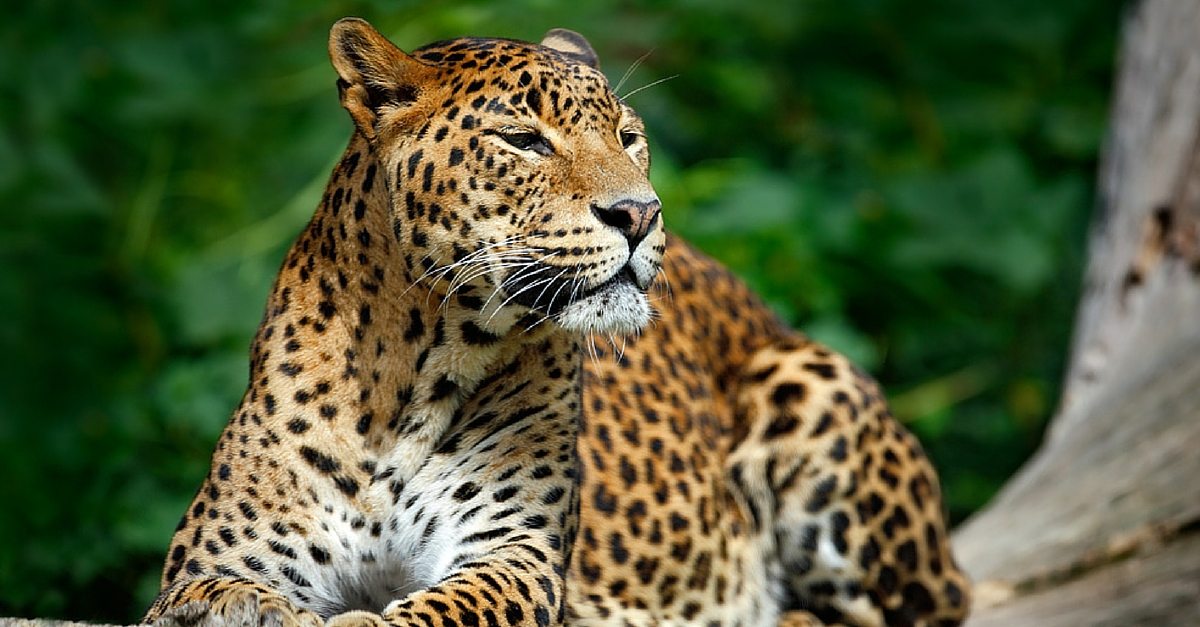 A year ago Ontario enacted legislation targeted at reducing consumer abuse by unlicensed debt settlement companies. While this legislation has helped eliminate some of the severe abuses, most agencies have just switched tactics and we fear indebted consumers seeking debt advice are still at risk.

So what’s happened a year later? Sadly, we are still receiving phone calls from clients who are paying excessive fees to unlicensed, unregulated debt consultants using salespeople to trap desperate debtors into paying fees for very little benefit. Debt settlement companies have taken advantage of two elements of the legislation to continue to operate, albeit in a different form.

This is the most common new approach being used by debt consultants to work around Ontario’s debt settlement consumer protection laws. The pitch is simple: Your debt advisor or ‘credit counsellor’ tells you they can help you settle your debts for pennies on the dollar and, because they work for you, they can help you get a better deal than if you talk directly to a Licensed Insolvency Trustee. They present themselves as offering consumer debtor protection or debtor assistance. Their claim is that Licensed Insolvency Trustees work for the creditors (not true by the way) and that as a result trustees don’t have an incentive to get the best deal for the debtor. Since they are not Licensed Insolvency Trustees (true) they claim to be operating in the best interests of the debtor (not always so true).

What they are really doing is charging massive fees to help you through the consumer proposal process, or in other words, they charge a highly expensive, and totally unnecessary, referral fee to see a Licensed Insolvency Trustee.

Unfortunately, getting their help means signing a contract requiring the debtor to pay substantial fees and complete certain documents before they receive this referral. These fees often amount to several thousands of dollars. Yet, these fees are not for debt settlement services – they are referral fees. Hence these new debt consulting companies do not fall under the jurisdiction of Ontario’s debt settlement legislation. So no fee limits, and fees can be charged before any real value is provided.

As to whether they can help you achieve a better deal, it’s unlikely for the following reasons:

As mentioned earlier, lawyers are excluded from the requirements under the Collection and Debt Settlement Services Act and this includes limitations against upfront fees. As a result, some large debt settlement companies have just rebranded themselves as legal representatives. They are now acting under the umbrella of a law firm to circumvent the rules since lawyers are excluded from the legislation. These are the same agencies as before, just with different window dressing.

Again, the settlement process being offered through these agencies is the exact same process the Ontario government tried to stop. I recently received a call from a prospective client who approached one such company before calling us. In reviewing the documentation provided to this individual, a redacted copy of which can be found here, their four step process is much the same as it was prior to any new legislation:

Step 1: Provide information including a financial capacity and proof of income. They also ask for a financial hardship letter which makes it all look very official.

Step 2: As your debt ages, forward all calls to your assigned ‘law clerk’. You can read this to mean you should stop paying your bills.

Step 3:  Follow the payment plan outlined in the client retainer agreement. You can read this as submit all payments upfront before any settlement can be arranged.

Step 4: Stay in touch. They admit it can take six to eight months to arrange a debt settlement.

As you can see, this is the same old debt settlement scam that asks people to stop paying their bills, pay money to the debt settlement company and wait, hoping they can arrange a settlement. In the meantime, creditors will call, will pursue legal action and their situation worsens.

It bothers me to see that the debt settlement landscape hasn’t really changed. While the new legislation may have slowed down deceitful debt settlement practices for a time, they have returned in full force. So the leopard has changed his spots, but not for the better.

If you are looking for a safe way to settle your debt, consider the only legally enforceable debt settlement program in Canada which is a consumer proposal filed through a Licensed Insolvency Trustee.