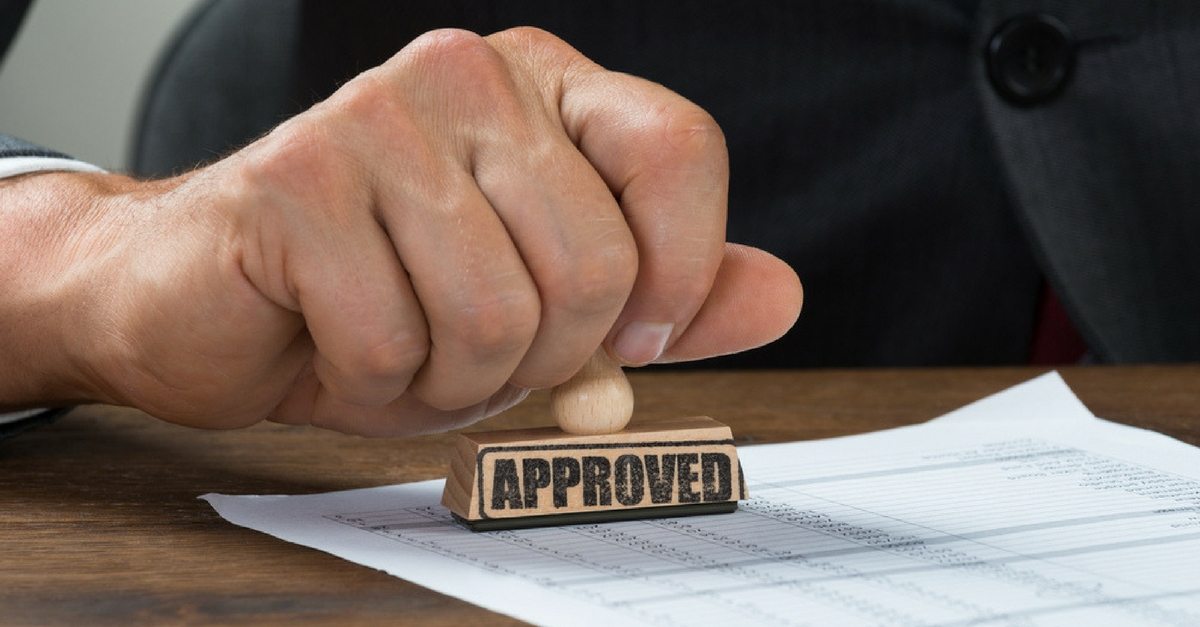 Our proposals group maintains detailed statistics on all proposals filed at Hoyes Michalos, and I am very pleased to report that if you file a proposal with us, it is very likely to be accepted by your creditors.  Here are the detailed statistics for the last three years (up to the end of October, 2013):

Here are the details:

What does this mean to you?

If you select Hoyes Michalos to be your consumer proposal administrator, you have a 99% chance that we will be able to negotiate a settlement for your debts that will be acceptable to both you and your creditors.  That’s great peace of mind.

As you can see from the numbers, the number of proposals “passed as filed” has declined slightly over the last three years (from 92% to 88%), indicating that creditors have become somewhat more “picky” in the amounts they are willing to accept.  That’s why it is critically important to use an experienced firm like Hoyes Michalos to act as the administrator of your consumer proposal, so that you can be confident that you are offering a proposal that is “just right”.  If you offer too much you may not be able to afford the payments; too little and the creditors may not accept it.  By offering the correct amount it’s a “win-win” situation, with all parties satisfied with the outcome.

How does Hoyes Michalos compare to others?

I have no idea what the success rate is for other trustees, although mathematically it can’t be much higher than 99%.

According to the Canadian Bankers Association, “only about 10 percent of proposals that banks receive from debt settlement companies are actually accepted.”