Home » Blog » EXCLUSIVE: Why does the Royal Bank vote NO on consumer proposals more than all other creditors combined? 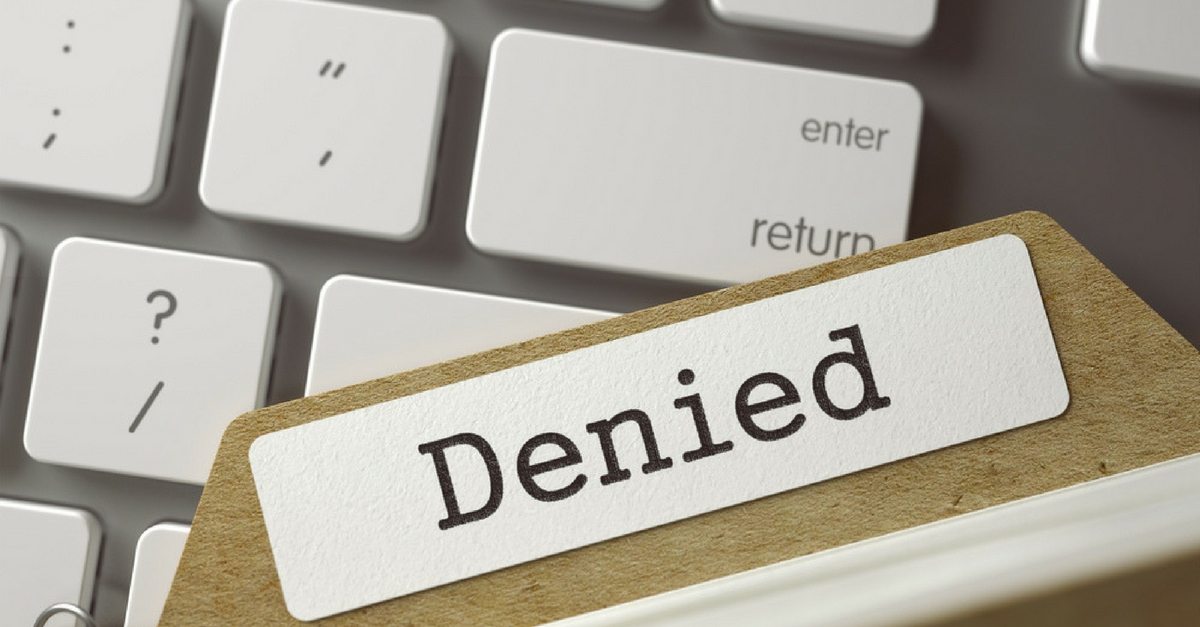 A consumer proposal is a deal that we negotiate with your creditors to settle your debts. In most cases the big banks and credit card companies will accept a consumer proposal if they will be getting more than they would get in a bankruptcy.

For example, if in a bankruptcy in Canada your surplus income payments (based on your income) would be $10,000, and you have assets that would be seized of $5,000 (like RESPs, contributions to your RRSP in the last year, or tax refunds), the creditors would expect to receive their share of $15,000 in a bankruptcy.

Most, but not all.

The Royal Bank, in my experience, requires you to pay more in a proposal than any other creditor. Let me explain, and please read on to find out how we can assist you if you have significant Royal Bank debt. Let me illustrate with an example:

I filed a proposal for a single woman (I’ll call her “Jane Doe”). Her monthly income is $1,900 per month, she has no assets, no unusual expenses, and she has never before been bankrupt. Under government surplus income rules a single person is allowed to earn $2,248 per month; if they earn over that amount they pay a surplus income penalty of half of the amount they are over. Obviously in this case Jane Doe is under the limit, so it’s likely she would make a base payment of $200 per month for 9 months in her bankruptcy, and she would be discharged in 9 months. She normally gets a tax refund of $200, so she would also lose that, so for her the total “cost” of a bankruptcy would be about $2,000.

The Royal Bank rejected her proposal, and counter-offered by asking for $200 per month for 60 months, or $12,000 in total, very close to the full amount owed.

Jane Doe was faced with a decision:

For most people it’s a simple decision: assuming she doesn’t qualify for a consolidation loan, can’t afford credit counselling, and doesn’t have a lump sum for a debt settlement, and has no family or friends that can help her, given a choice between a consumer proposal and a bankruptcy, the bankruptcy is the most logical method for Jane Doe to eliminate her debt and begin to rebuild her credit.

Let me be clear: At Hoyes, Michalos & Associates, wherever possible we strongly encourage people to file consumer proposals as an alternative to bankruptcy. Most people prefer to have us negotiate a settlement and avoid bankruptcy.

In most cases a proposal of $7,000 to discharge less than $13,000 in debt, when a bankruptcy would yield less than third of that amount with no extenuating circumstances, should be accepted.

But, in my experience with the Royal Bank, that’s not the case.

At Hoyes, Michalos we maintain a database of all proposals we file, and we calculate the realizations creditors expect. The vast majority of creditors accept proposals that are somewhat larger than the expected payments in a bankruptcy, and that are reasonable based on the debtor’s monthly income and expenses. But not, in our experience, the Royal Bank.

In fact, I just completed an analysis of all of the consumer proposals Hoyes Michalos has filed over the last eight months (almost 1,500 files) and here are the results:

So what does this have to do with the Royal Bank?

The Royal Bank votes against 6% of all of the proposals we file. In total, all other creditors (all other banks, credit card companies, and the government combined) vote against 5% of our proposals.  (If they have a small vote their “no” vote may not be enough to reject the proposal).

That’s a staggering statistic. The Royal Bank votes “no” more than all other creditors combined!

The Royal Bank is the largest bank in Canada, so it’s only logical that they will appear as a creditor in more proposals than a smaller bank or credit card company. However, even adjusting for that difference, in our experience the Royal Bank remains, by far, the biggest “no” voter in consumer proposal filings.

What does this mean?

For the Royal Bank, it means they lose a lot of money when people file bankruptcy instead of filing a consumer proposal. In fact, there are many people I meet with each month who want to do a consumer proposal, but I’m forced to tell them that because the Royal Bank is their largest creditor they will most likely be required to offer more than what other creditors would require, which may not make a proposal affordable for them.

For you, it means you will need to meet with a Hoyes Michalos representative to crunch the numbers and decide what you will likely need to offer to have the Royal Bank accept your proposal.  Fortunately, we maintain the most extensive and current database in the industry of what creditors want, so we will use this “insider” knowledge to do everything we can to work with you to negotiate a settlement so that you don’t have to file a bankruptcy.

So why am I writing this blog post instead of just picking up the phone and calling Royal Bank?

Hopefully the Royal Bank reads this post and gives me a call. I’d be happy to explain to them how much money they have lost over the years with their “we want more money than everyone else” consumer proposal policy.  I’ll also explain that a consumer proposal is a great way for creditors and debtors to reach a solution that’s a “win-win” for everyone.

Considering a consumer proposal? We can eliminate your debt and lower your payments. Contact us so we can help you negotiate a deal that works for you.

2 comments on “EXCLUSIVE: Why does the Royal Bank vote NO on consumer proposals more than all other creditors combined?”