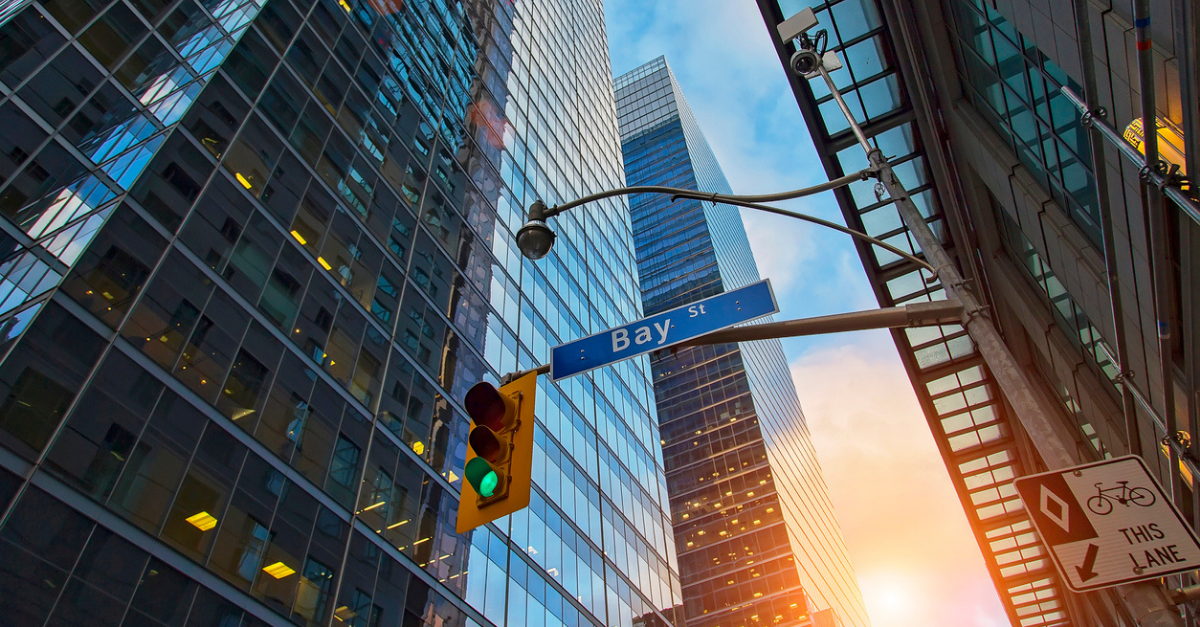 Each year we file thousands of debt proposals for individuals. As one of the largest consumer proposal administrators in Canada, we are always interested in what creditors are looking for in a proposal.

I often get a chance to talk with representatives of Canada’s biggest banks. Our conversation may be around a specific scenario, but I generally take the opportunity to discuss how they decide whether to accept a consumer proposal.

Why is it essential that I stay on top of what your bank thinks about consumer proposals? Because your bank may be one of the biggest creditors in your proposal.

The biggest creditors in consumer proposals in aggregate were:

This list may change slightly from year to year, but as you can see, all of Canada’s banks landed in the top 10.

Every creditor gets to vote on your proposal. How many votes they get is based on the total dollar value of the debt owing. So, if TD Bank or CIBC or Royal Bank are your biggest creditor, they will have significant sway over whether your proposal passes or fails.

Your bank will evaluate your proposal based on its merit. Banks base their decision to vote for or against a proposal by looking at the details of each individual case.

So how do you get a bank to accept your proposal?

Your bank will review the proposal to ensure that the proceeds of the proposal are greater than what they would receive in a bankruptcy. This makes sense. A creditor is not likely to accept a deal that would pay them 12 cents on the dollar when a bankruptcy would provide them with 17 cents.

Banks want to know that the proposal is reasonable. If they feel you have not offered as much as you could reasonably afford, they may ask for more. No one wants you to pay so much the proposal can’t be successful in the long run, but at the same time, the bank doesn’t want to feel like they are leaving something on the table either.

At Hoyes Michalos, before we file a consumer proposal on your behalf, we review your budget with you to determine what payment you can afford each month. We will only submit a proposal if it is affordable for you and likely to be accepted by your creditors.

Your bank will review your consumer proposal budget as well. They will look at the expenses you’ve included and your family income to determine if the offer you make seems reasonable to them.

Lastly, every creditor is different, but some banks have a minimum acceptable range of recovery. Some want to recover at least 25%, some one-third, others have no set limits. Since we have filed tens of thousands of consumer proposals since 1999, we know what different creditors, including the big banks, expect.

At Hoyes Michalos, we combine all these factors to ensure that the proposal you offer works for you financially and will likely be accepted by the creditors. That’s why we have a 99% acceptance rate for all consumer proposals we file.

If you have more debt than you can repay, a consumer proposal is a great way to make a deal with your creditors. Contact us for a free consultation today.