Home » Blog » Working Together To Solve A Financial Crisis. The Better Choice. 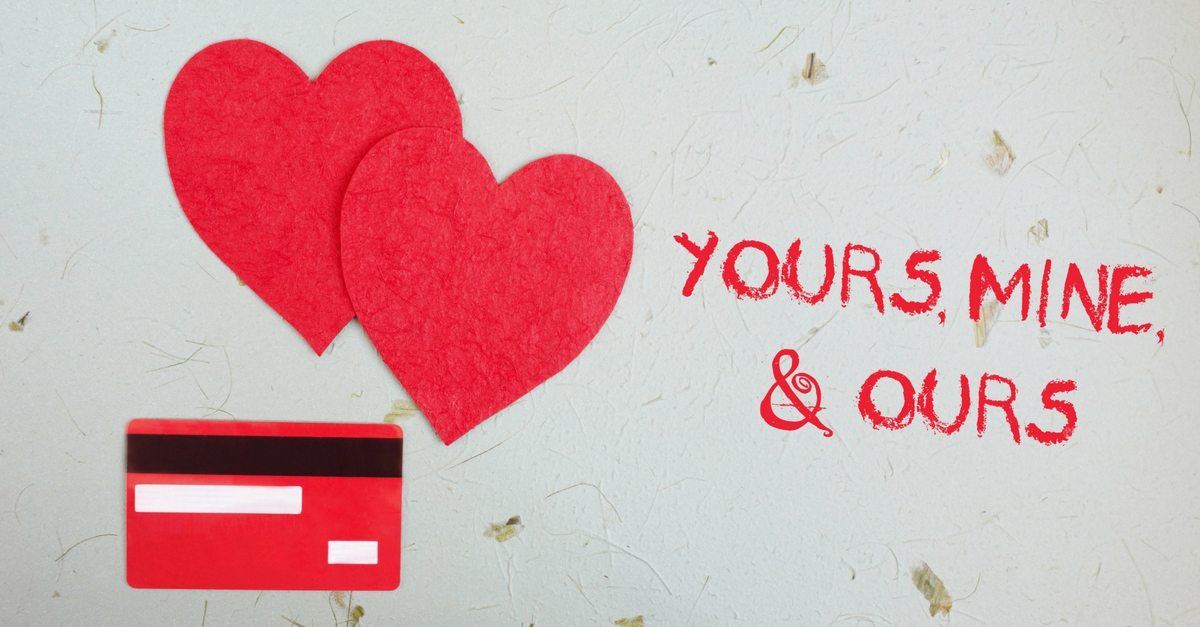 With Valentine’s Day approaching we thought it was a good opportunity to write about financial problems and how they affect relationships. Marriage might start out as cinnamon hearts and expressive hard candies but, when faced with pressures of every day life, will it survive or will it fail?

Usually when we meet with individuals who are married or in a relationship their debts are often jointly held with their spouse, but this is not always the case. Either way, in our experience, it is much better to work as a team to solve your financial problems than it is to consider each person’s debt issues as his or her own problem. Here is a short example why.

One evening, several years ago, we answered a telephone call from someone looking for information for herself and her husband. We will call them Barb and Robert (not their real names).  Barb told me that she owed about $85,000 to her creditors and her husband owed $100,000 to his creditors.  They were both working full-time, had three kids and owned a home. We had a lengthy conversation where we explained how a consumer proposal worked and the benefit of filing a joint proposal to deal with all of their debt together. She appreciated the information but was not ready to come in for a consultation yet. This is not unusual. People often call and then want to think about it and discuss the impact with their spouse. That is a good thing to do, this is acting as a family unit. After all, they are family debts so they should be solved together. Unfortunately that is not quite what happened.

About a week later she emailed me to say that they were able to work out some financing and therefore would not be needing our services.

Many months later we met with Robert. During our consultation, we realized that this was Barb’s husband. Robert did not know that we spoke with his wife several months earlier. Robert’s situation was dire. He advised that he had $100,000 of debt and was recently laid off of work. During our consultation he advised that his wife also had considerable debt but she had recently gotten a debt consolidation loan which was co-signed by one of her family members to consolidate her debts only.

Her loan payments were enormous.  After paying her loan payments she could barely help with their family’s expenses. Robert’s EI payments had to be used to pay their mortgage which left him unable to pay his creditors.

Robert had no choice but to file for bankruptcy. When he told his wife, she was very upset with him and refused to help him in any way. In Barb’s opinion Robert was a failure.

The reality was, she did not want to act as a team and threw him under the bus. The logical way to deal with their debts would have been to file a joint consumer proposal.  If Barb and Robert came in together when they first realized they had a problem things would have turned out differently. They would have settled their debts for far less than they owed with one manageable monthly payment. Dealing with their problem individually was not a solution, but added to their problems. Robert’s bankruptcy was extremely difficult on him and it took a toll on their marriage. Robert was bitter towards his wife and felt she was selfish for only worrying about herself.

Not surprisingly, their marriage did not survive. Maybe their marriage was doomed before this happened, maybe it failed because of the pressure placed by financial strain.

What could Barb and Robert have done differently? To start they should have discussed their finances as a family. Even though each of them had debts of their own, repayment is best done by working as a family unit. This includes preparing a family budget and speaking with a trustee together. If they had talked about Barb’s initial conversation with our office, perhaps they would have dealt with their financial problems before Robert’s layoff. Instead, Robert’s layoff was that much more of a shock to their family, their finances, and their marriage.

Communication is key. Debts are often created together, but even if they weren’t, they are always much easier to deal with if you work as a team.