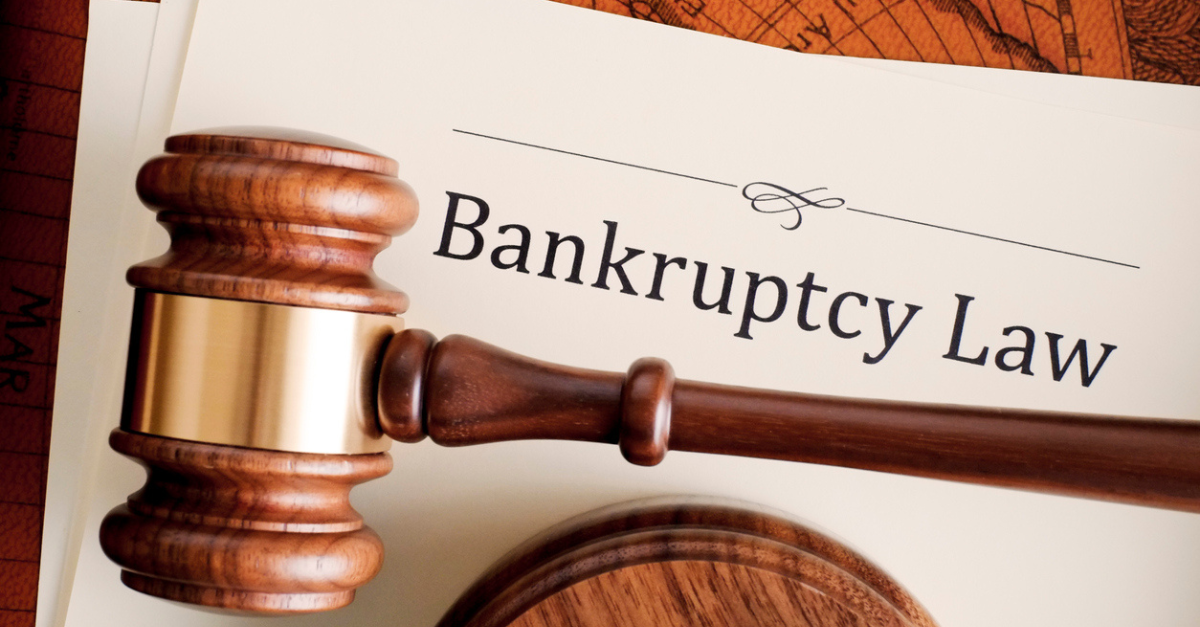 Filing personal bankruptcy is often the most common debt relief option Canadians know, even though consumer proposals are the more popular option in Canada. To help with your research, here is an explanation of Canada’s top consumer proposal laws and rules.

Is there a Consumer Proposal Act?

The Bankruptcy and Insolvency Act is federal legislation. This means that consumer proposal laws are applicable and the same in every province in Canada.

The Bankruptcy and Insolvency Act helps Canadian citizens by protecting their rights when they are in debt. It also protects the rights of creditors to ensure a fair settlement. The Act allows people to offer their creditors a settlement on money owed with the protection of the court system.

The OSB also publishes monthly consumer proposal statistics on the number of proposals filed by province and is responsible for handling complaints from creditors or debtors.

A consumer proposal must be filed with a Licensed Insolvency Trustee

The trustee’s role is to investigate and review your financial affairs, including your debts and property, to determine the cause of your insolvency and assess if filing a consumer proposal is reasonable in your situation. They must provide counselling on other debt relief options and, if you choose a consumer proposal, will prepare the necessary forms and documents for you to sign. Your trustee will then file your proposal with the official receiver, a civil servant with the Office of the Superintendent of Bankruptcy.

Stay of proceedings under a consumer proposal

Since a consumer proposal is part of the BIA, section 69 of the Act that governs stay of proceedings applies to proposals as well as bankruptcies.

Specifically, as soon as you file a consumer proposal with the government, no creditor can commence or continue legal action to recover on a debt included in your proposal.

A consumer proposal is filed to deal with unsecured debts. The Act does not prevent secured creditors from enforcing rights under a security agreement. As a result, a mortgage or secured car loan is not covered by a consumer proposal. You must maintain secured payments if you are keeping those assets.

Protection of the debtor goes beyond a stay of proceedings from unsecured creditors. Section 66.34 prohibits a secured creditor from terminating or changing the terms of a secured loan simply because you filed a consumer proposal.

Consumer proposals are for insolvent people who cannot meet the payments on their debt. You must have at least $1,000 worth of debt to qualify. Consumer proposals have a debt limit of $250,000, excluding your mortgage. If your debts exceed this amount, you can file a Division I proposal.

Otherwise, a consumer proposal eliminates the same types of debts as are eligible for discharge in bankruptcy, including credit cards, personal lines of credit, payday loans, bank loans, personal loans, income and other tax debts and some student loans.

Debts not released are listed in Section 178 (1) of the BIA and include fines, alimony or support payments, debts due to fraud and student loans if you have not been out of school for seven years.

Term of a consumer proposal

Section 66.12(5) states that the performance of a consumer proposal is to be completed within five years.

This section sets a maximum term of 5 years for a proposal. It does not prohibit you from paying off your consumer proposal faster than the terms agreed to with your creditors.

Consumer proposal rules do not specify other terms and conditions you must offer your creditors. Each proposal is unique. The percentage you pay is based on your budget and what you can afford versus what your creditors think they can recover through other means like bankruptcy.

A meeting of creditors in a consumer proposal is only required if requested by the Official Receiver or if creditors holding at least 25% of your debts ask for a meeting. Both requests must be made within 45 days of filing a proposal.

A consumer proposal is deemed accepted if there is no meeting of creditors (Section 66.18).

If a meeting is held, creditors can vote to accept or refuse the consumer proposal as filed or as altered at the meeting (Section 66.19).

Binding on all unsecured creditors

Section 66.28 of the BIA states that once a consumer proposal is accepted, or deemed accepted by the creditors and approved, or deemed approved, by the court, it is binding on all unsecured creditors. If you surrender secured assets as part of your proposal (for example, you decide to hand back an expensive car), then your proposal is binding on any secured creditor filing a claim as well.

Since it is federal legislation, a consumer proposal also binds the Canada Revenue Agency.

According to the Bankruptcy and Insolvency Act, specific actions deem consumer proposals annulled. Section 66.31 deems a proposal to be annulled if you default an amount equal to three consumer proposal payments.

A proposal can also be annulled if you default on other terms of your agreement, if the proposal was invalid to start or obtained by fraud, or if continuing will cause significant hardship.

The Act, under Section 66.31 (2), requires the administrator to file a report on the annulment with the official receiver and send a notice to creditors informing them of the deemed annulment.

The BIA also prohibits someone with an annulled proposal from filing a new consumer proposal on the same debts.

Annulment essentially erases the consumer proposal. The original debt amount returns, and all conditions to reduce the total debt are void. Any creditor protection you received under the proposal is also cancelled.

The Act also outlines steps to revive a consumer proposal; however, it is always best to work with your trustee to ensure that you can successfully complete the terms of your proposal. If you are struggling, you can talk with your trustee about the possibility of amending your original proposal, which is allowed under Section 66.37 of the Act.

If you complete the requirements under your consumer proposal agreement, the administrator is required to issue a certificate noting your full performance to you and the official receiver.

The trustee cannot issue this certificate if you have not also completed two credit counselling sessions.

The legal process to file a consumer proposal is set up to help you rebuild financial stability. It is designed to stop collection calls, solve your debt problems, and help you become debt free.

If you’ve been living paycheque to paycheque or your credit cards are out of control, take the time to talk to a Licensed Insolvency Trustee about how a consumer proposal works and whether it is the right debt relief solution for you.

Contact the experts at Hoyes Michalos today for your free consultation.